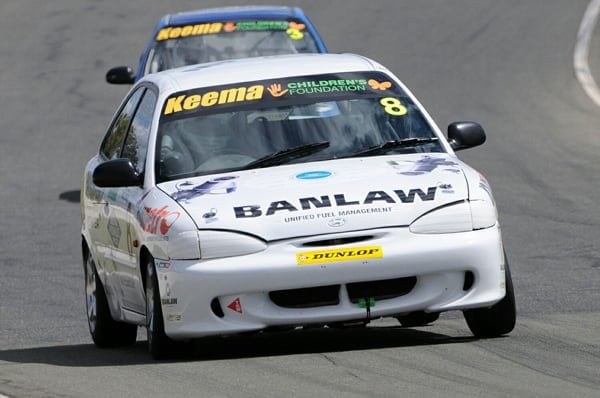 Banlaw is proud to sponsor Scott Kelly who is racing in the Keema Cars Excel Cup. Scott won the Single Cam series in 2015, with two rounds (of eight) to spare. We wish him all the best for the 2016 season, set to be very competitive with the first 16 cars having less than a second between them in the first race.

Got a feedback? We’d love to hear it!

We can improve our website if you tell us what you need.