Banlaw is delighted to support Lee Holdsworth this year at Mount Panorama. Here’s what you need to know. 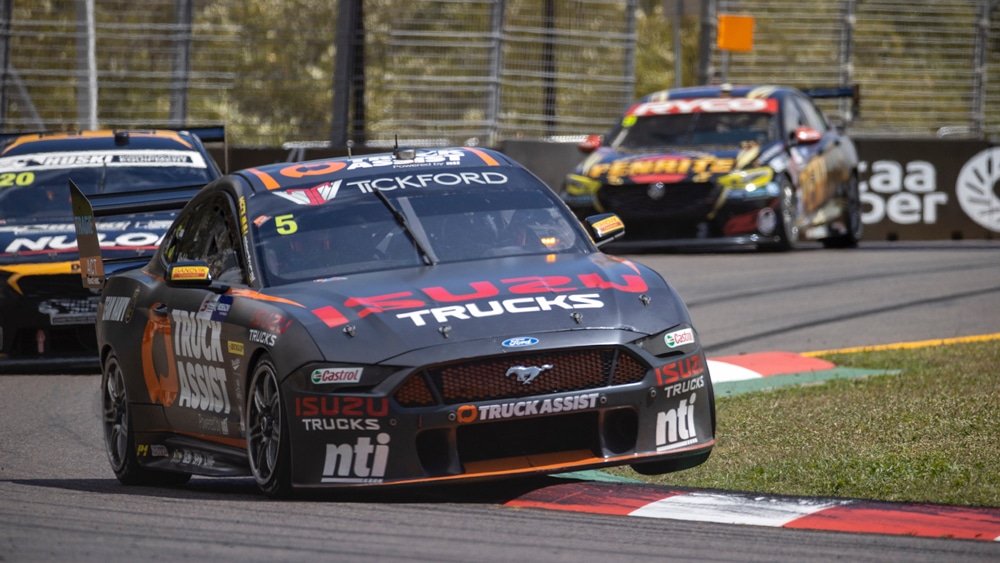 Saturday night update – Great effort from Lee in the shootout, 6th place. Cameron Waters though 2.03.559 for 1st … wow. Looks like Tickford Racing is setup to do something special this year. 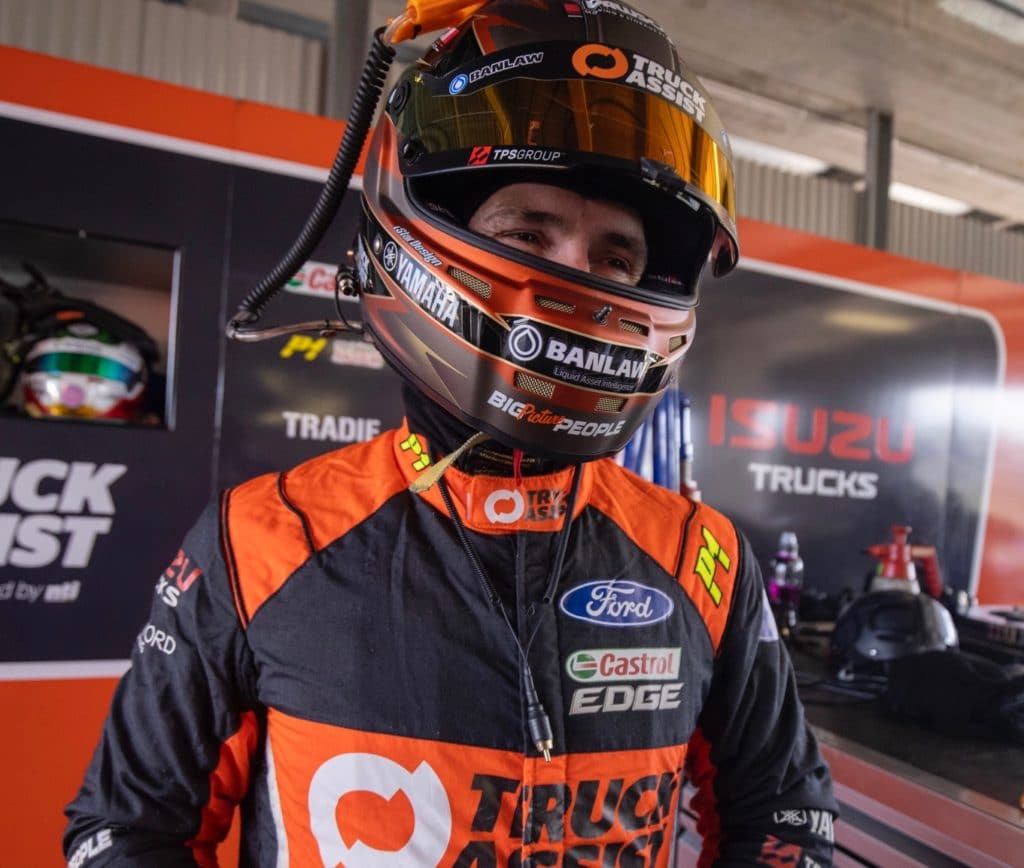 Keep your eye on Lee Holdsworth! Lee will be driving the number 5 Ford Mustang GT for Tickford Racing. He’s been driving supercars since 2006, he’s been on the podium before, and that’s where we hope to see him on Sunday afternoon after the big race. Here is a quick sponsorship update from Lee

Car Number 5 is a 2020 Ford Mustang GT. You can go out and buy yourself one if you like… but not quite like this one.

Supercar specifications are based on road-going vehicles and use many control components to ensure enough parity between cars, that it really comes down to the driving on the day.

The Body: In the racing world, it is common to build the body of a car based on space-frame construction, in which a series of struts are laid out in a geometric pattern based on triangular shapes. This keeps the bodies of the cars rigid but light. Space-frame construction is not typically used in production models, and is therefore not allowed in V8 Supercars. These cars are based on standard Commodore and Falcon bodyshells.

Engine: V8 Supercars must have a front engine with rear-wheel drive. It should be a Ford or Chevy 5-litre engine capable of producing between 620 and 660 horsepower and with a compression ratio of 10 to 1.

Aerodynamics: The aerodynamics packages used on V8 Supercars must all be similar, using the same types of spoilers, air dam on the front, and side skirts.

Brakes: Brakes are steel brakes as opposed to carbon brakes.

Suspension: The front suspension uses a double-wishbone design while the rear has solid axle suspension.

Tyres: Driving teams are allowed a specific number of tyres for each race, with one set allowed to be of a softer construction than the Dunlop control tyre used as a standard for all the vehicles.

Price: So how much can the V8 Supercar teams spend on their vehicles? Exact figures are not available but are estimated at around $600,000 per car, with $130,000 going to the engine. V8 Supercar teams use two vehicles, and keeping these cars in running order for an entire championship season can cost as much as $10 million. So while V8 Supercar racing may be more affordable than some other forms of racing… it’s still pricey.

Fuel Stops: During the race, the number 5 Mustang will make a minimum of 7 filling stops. That’s 24-25 laps per 112-litre tank of fuel. Tyres are changed and fuelling is performed at the same time, taking around 20 seconds all-in. Since everybody else is still racing whilst you are filling up… we’re hoping to see Fast Fills and No Spills for Lee Holdsworth! 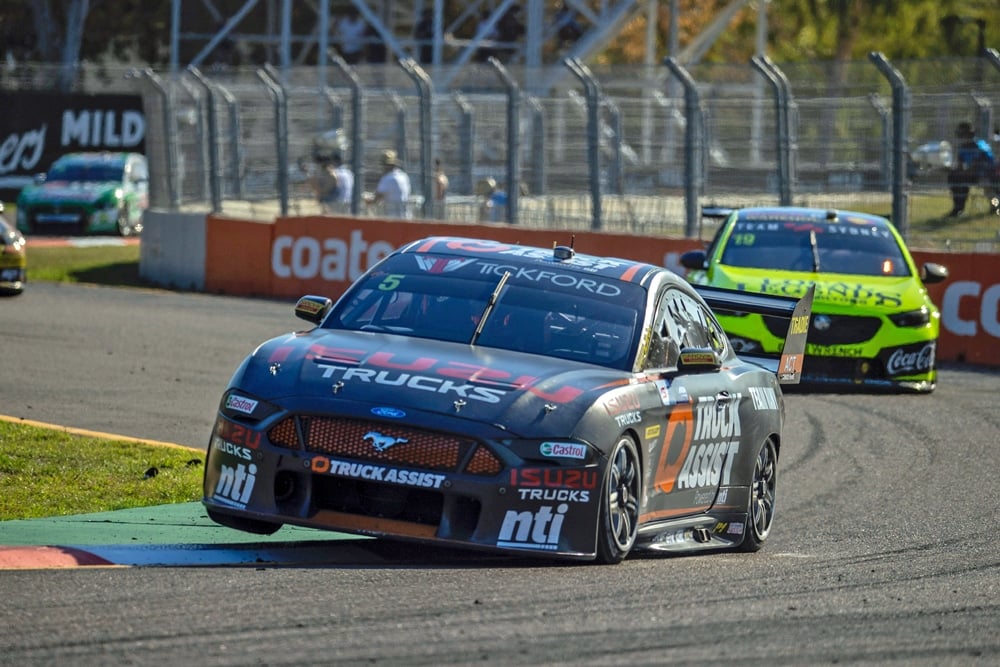 We’ve been creating premium-quality solutions for liquid transfer, measurement, and control for over 40 years. With well over 500 products in this catalogue spanning Refuelling, Fluid Transfer, Overfill Protection, and Fuel Management, we’ve got you covered.

Prevent fires on mine sites! Take ownership of maintenance

Due to a series of recent fires on mine sites, we’ve decided to focus this article specifically on the fire risk associated with using fuels and oils in an industrial setting. Banlaw team members spend well over 100,000 hours a year designing, building and maintaining dry break fuel systems, processes,...

Got feedback? We’d love to hear it!

We can improve our website if you tell us what you need.