Behind every success story is a great team. Teamwork is one of the core values which drive everything we do at Banlaw. So, we would like to take a moment to introduce a few of the team members that contribute their skills towards making us the global leader in Liquid Asset Intelligence. In this article, we will catch up with Tony Roberts, Andrew Renfrey and Steve Tritten to find out what gets them out of bed in the morning and what life is like behind the scenes at Banlaw . Tony Roberts is the Business Development Manager for South Eastern Australia and manages our Rail customers globally as well. He has spent the last 20 years working in and around mine sites and says joining Banlaw was an easy decision, given their reputation in the sector. He is now excited to leverage his experience in new sectors, including Rail, Airports, On-Highway and Quarry.

Apart from building strong relationships with customers, Tony devotes his spare time to raising money for his two favourite charities. He takes part in Hogs for the Homeless, helping young people get off the streets; and the Kidney Kar Rally, raising much-needed funds for kids with kidney disease. He is proud to be part of a team that raises over $400,000 for charity each year. When asked who he admires the most, Tony mentioned the hard-working Emergency Services and Health Workers. “In what can only be described as a year from hell, these people have gone above and beyond what is expected of them, with little to no recognition.” We are proud to have such a kind and dependable person as part of the Banlaw team. 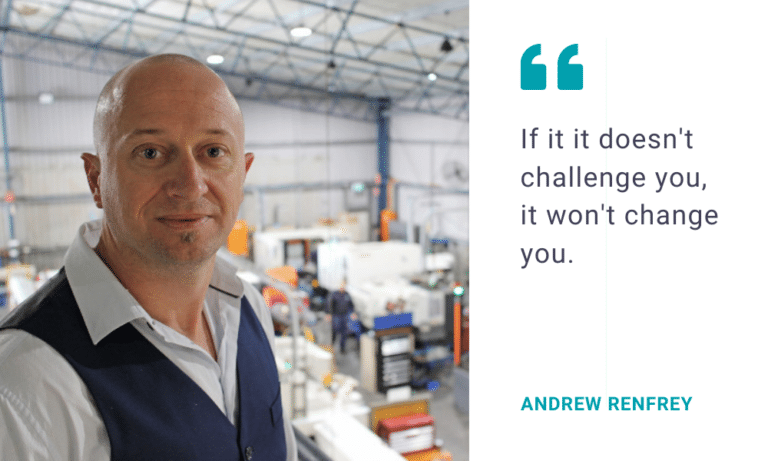 As Group Sales Manager at Banlaw, Andrew Renfrey sees himself primarily as a coach and mentor for his team. Andrew is passionate about applying the latest advances in hydrocarbon management technologies to create tailored solutions for customers. “I love it when we leverage modern technologies to help our clients overcome business challenges in new and innovative ways.” Andrew’s recent career highlights are working on Rio Tinto’s Amrun Project and Vale’s Moatize Project, both significant infrastructure and connected technology investments. He enjoys the challenge of planning and collaborating across many organisations and industries to create best-in-class solutions that will generate long term value outcomes. 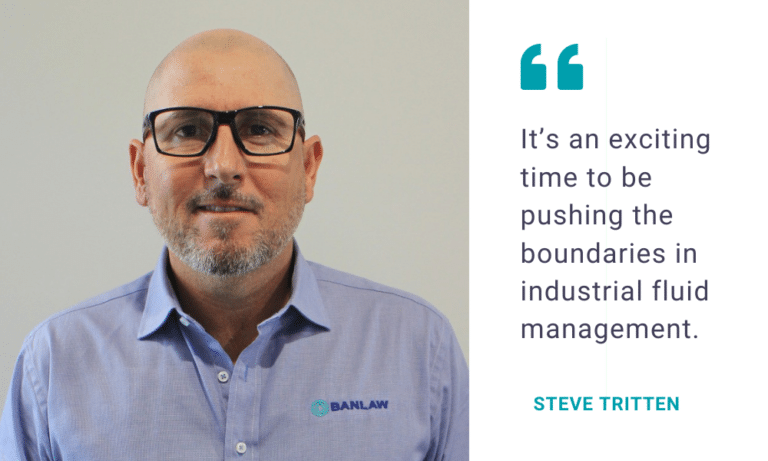 As our Mining Business Manager, Steve Tritten collaborates with clients to maximise the value outcomes they gain from Banlaw solutions. He also works with our Innovation Team to advise on the roadmap for future liquid asset management technologies. Steve is always looking for ways to push the boundaries and elevate operational outcomes for clients. “What really invigorates me is figuring out how to deliver efficient and affordable solutions for customers, that give them total fluid control, and then taking it to the next level.” But it’s not all work and no play. Steve also talks about the importance of creating a good work-life balance. “It is also important to me that we celebrate achievements and take the time to reflect, relax and enjoy our passions too.” In his spare time Steve loves a good round of golf, eating delicious food and exploring beautiful parts of the world.

We hope you enjoyed getting to know some of our invaluable teammates. Feel free to reach out to them via LinkedIn. Also, keep an eye out for future ‘Meet the Team’ features, where we will introduce other members of the Banlaw family.

“Teamwork is the fuel that allows common people to attain uncommon results.”

Banlaw capabilities to help you achieve greater Value in Use

Over 500 products designed for heavy industry and guaranteed to work

The team at Banlaw wishes you a Happy and Safe 2021. Let us know how we can help you reach your business goals this year.

Banlaw operations will be closed from December 24th until January 3rd. Happy Holidays!

Behind every success story is a great team.

Q&A: The Threat of Fires During Refuelling

We’re delighted to support Lee Holdsworth this year at Mount Panorama. Here’s what you need to know.

Our receivers are manufactured from stainless steel and other fit-for-purpose materials, to offer industry leading performance, safety & durability.